Center for Experimental Biomedicine of Galicia 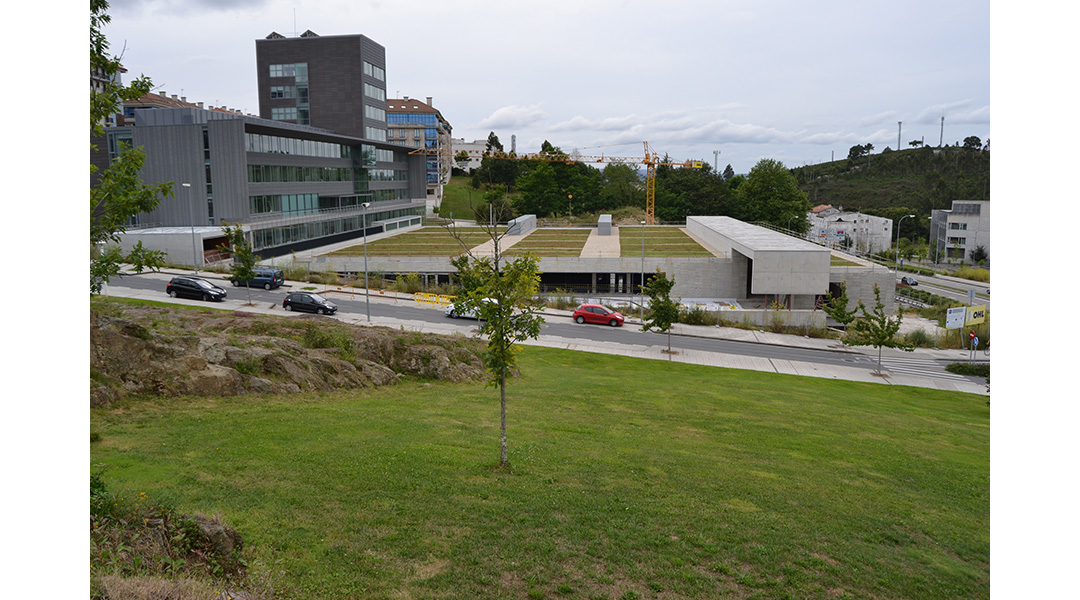 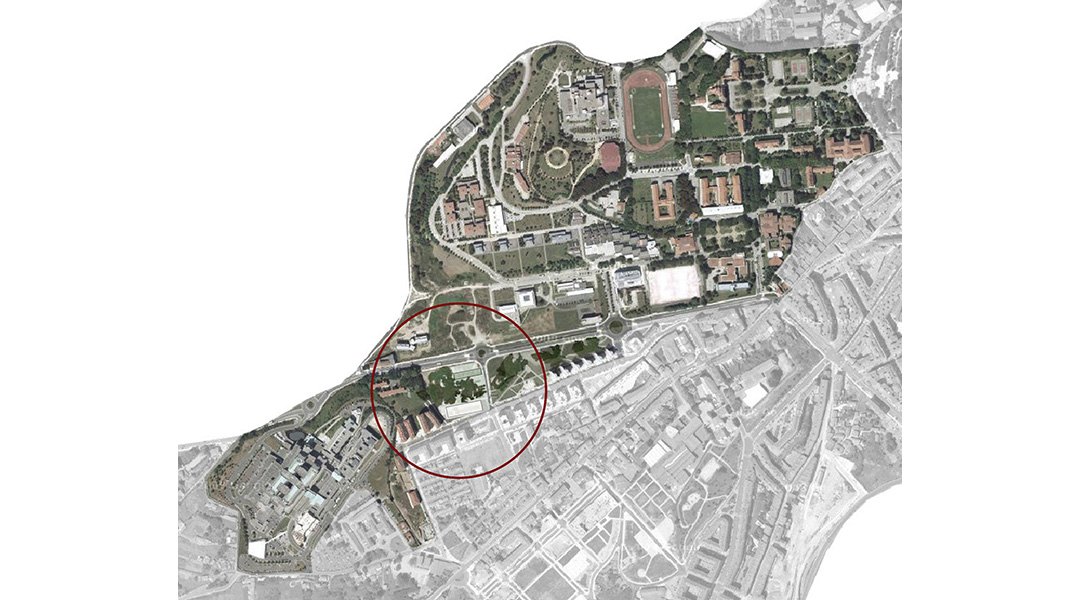 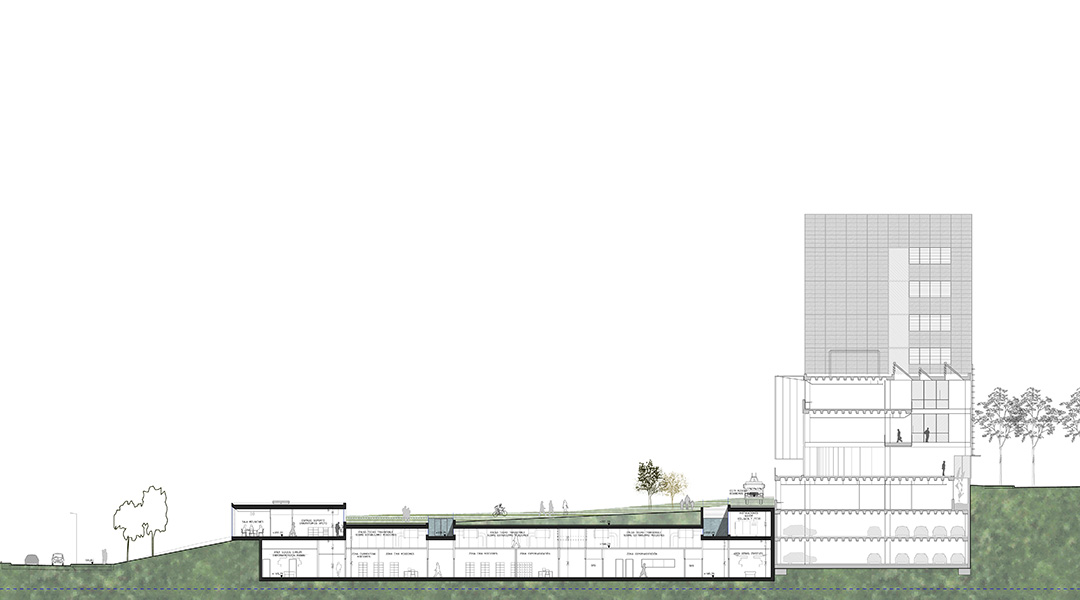 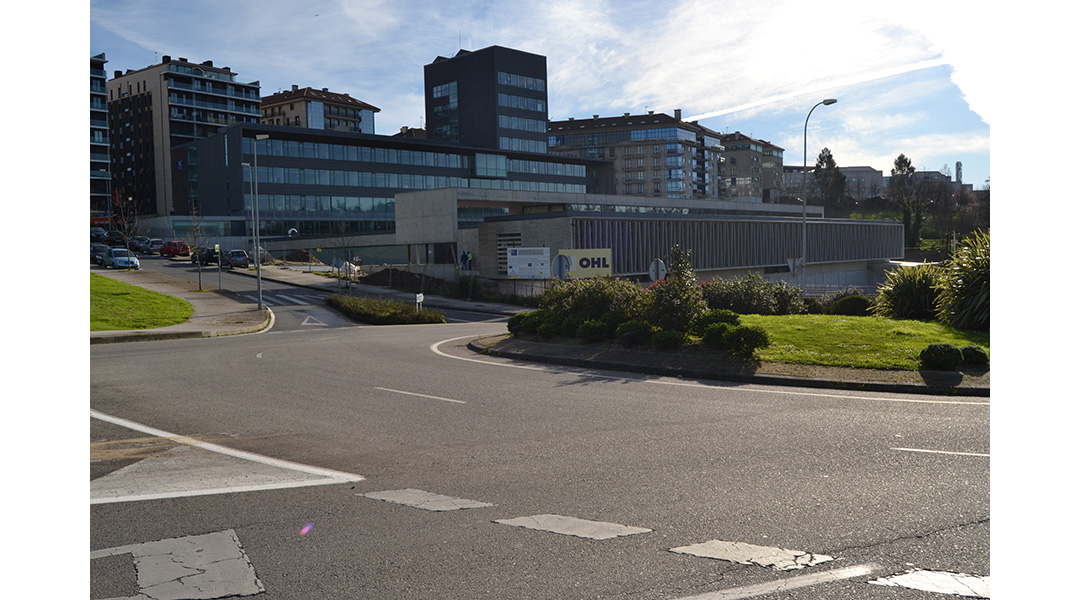 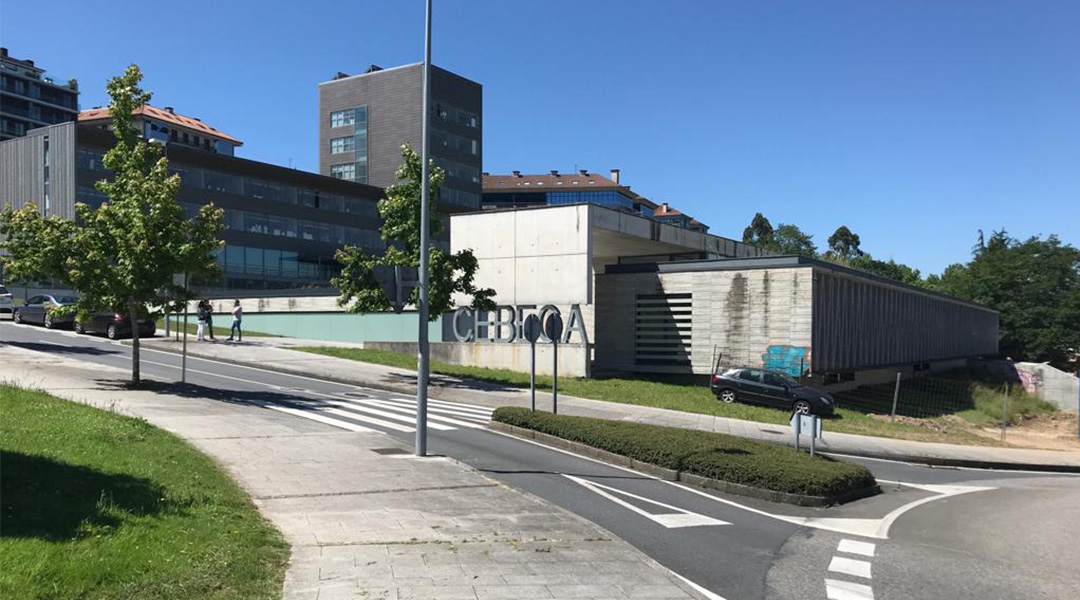 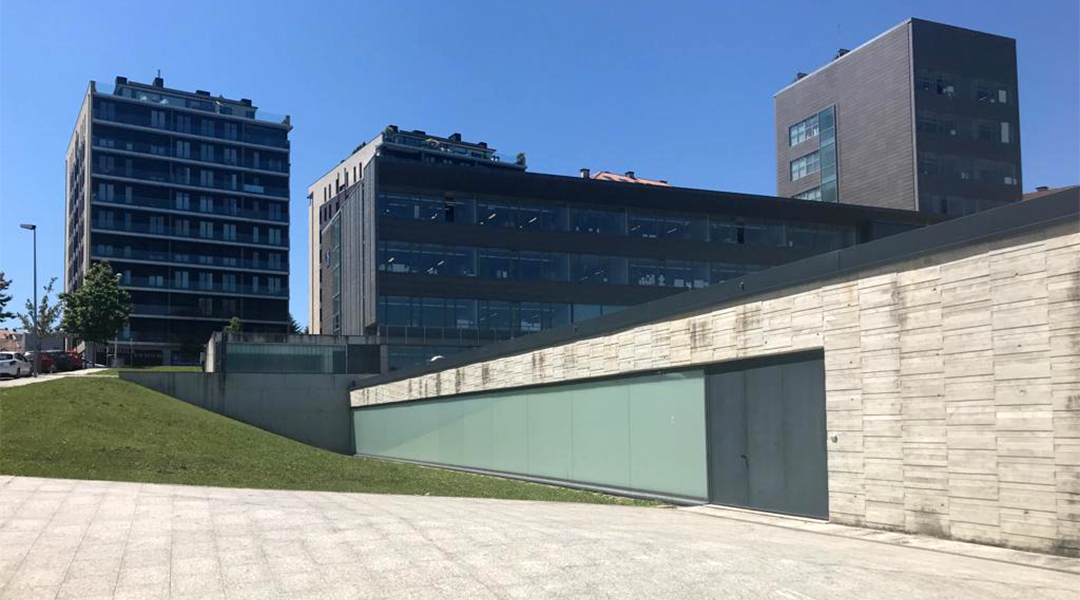 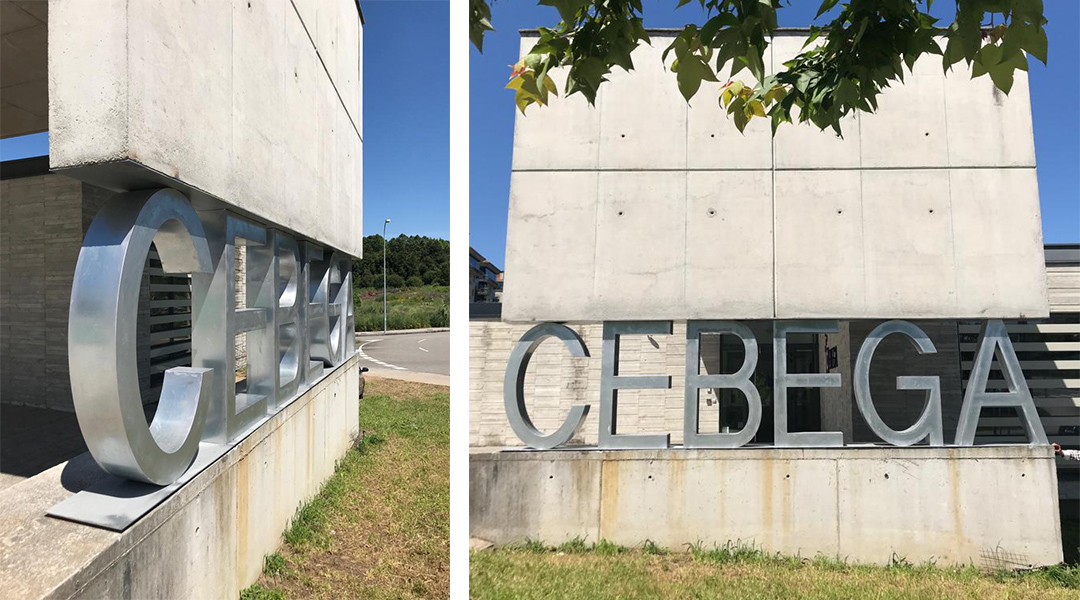 The project starts from the premise of integrating in a single functional entity a proposed architectural, urban and environmental able to give an optimal and rational response. The fate of the building is to house animals for research in the area of biomedicine.

It proposes the implementation of a building that in its main trace has two distinct parts, from the standpoint of volumetric and functional. A first body is parallel to the Avenue has Mestre Mateo, body image visible from the campus. A second compact body buried under a layer of vegetation, houses the bulk of the activities of the functional program.

The building is positioned so parallel between the intermediate and longer CIMUser Mestre Mateo Ave. In this sense, alignment, northeast-southwest, which will be the centerpiece of the whole is enhanced by visual and pedestrian permeability on the above plant cover.