Headquarters of the Catalonia’s Generalitat in Manresa 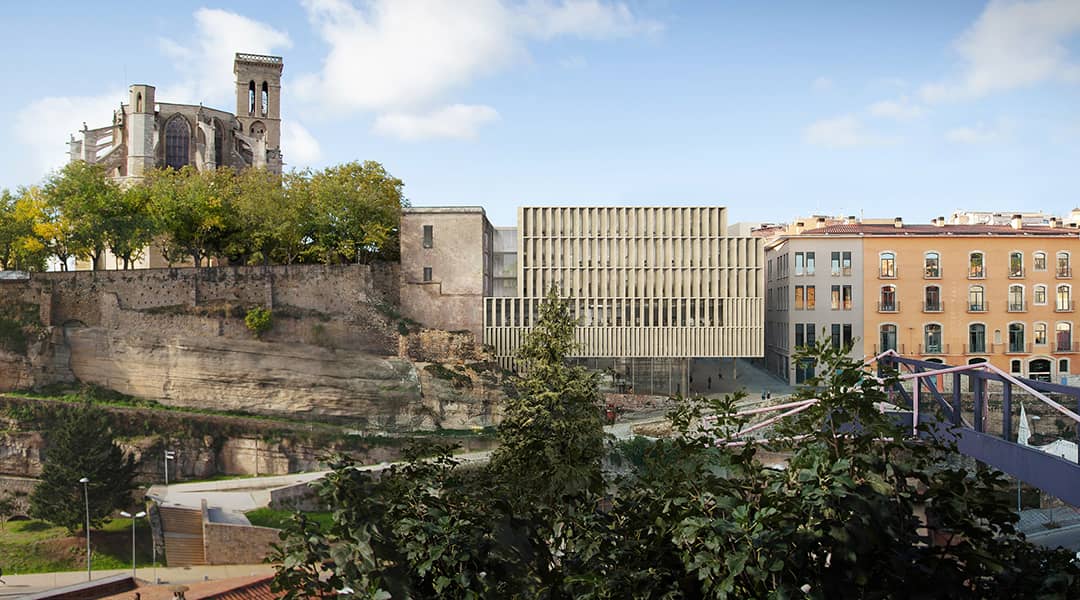 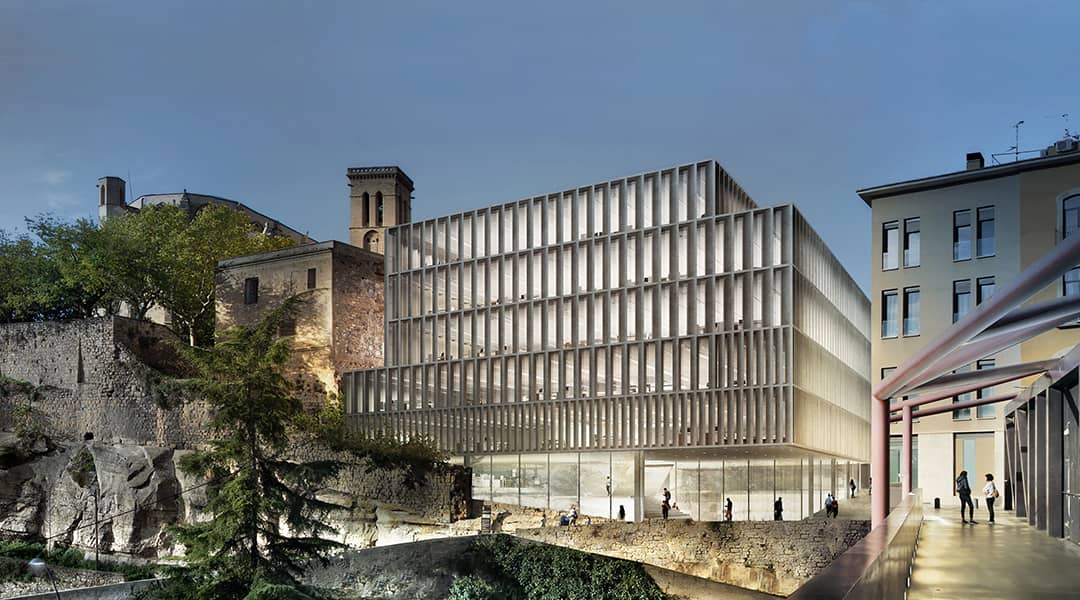 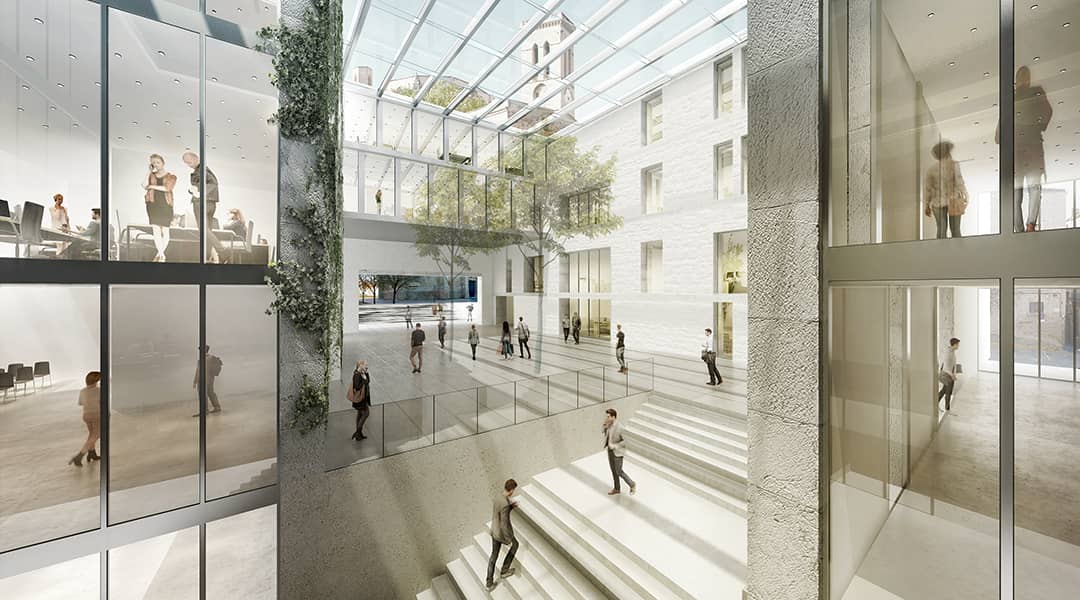 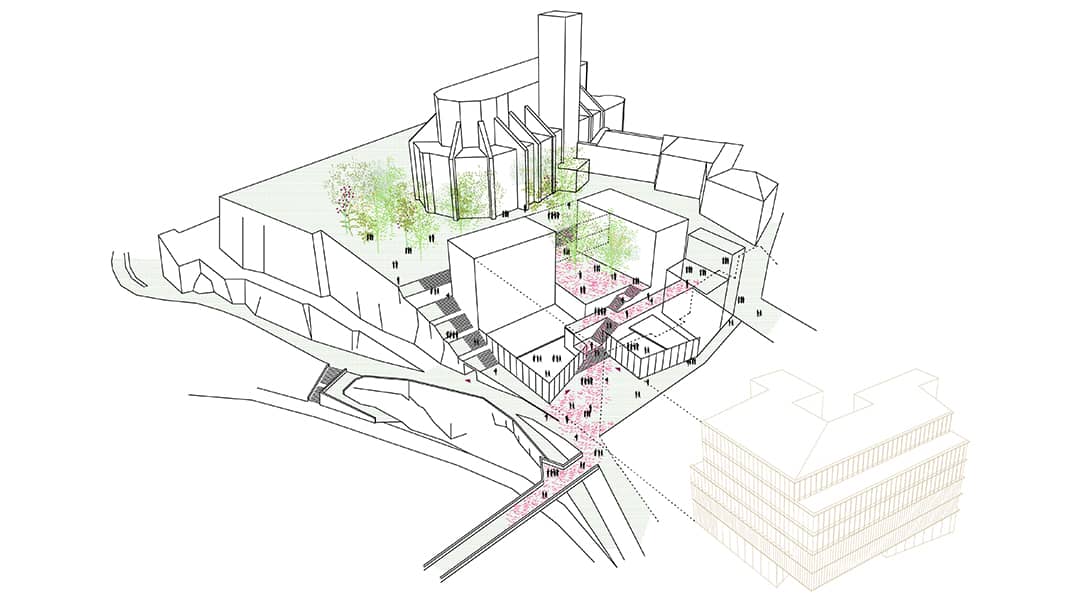 The purpose of the project is the construction of the new Headquarters of the Delegation of the Government of the Generalitat de Catalunya in Central Catalonia, on the island delimited by the Parque de la Sede and by the streets Bajada de la Sede, de Galceran Andreu and de la Codinella, in the city of Manresa.

Within the scope of action is the building of the old Manresa Courts that will be reformed and expanded.

The re-urbanization of the surroundings near the island of the project and very particularly the connection with the Headquarters Plan is also the object of the project.