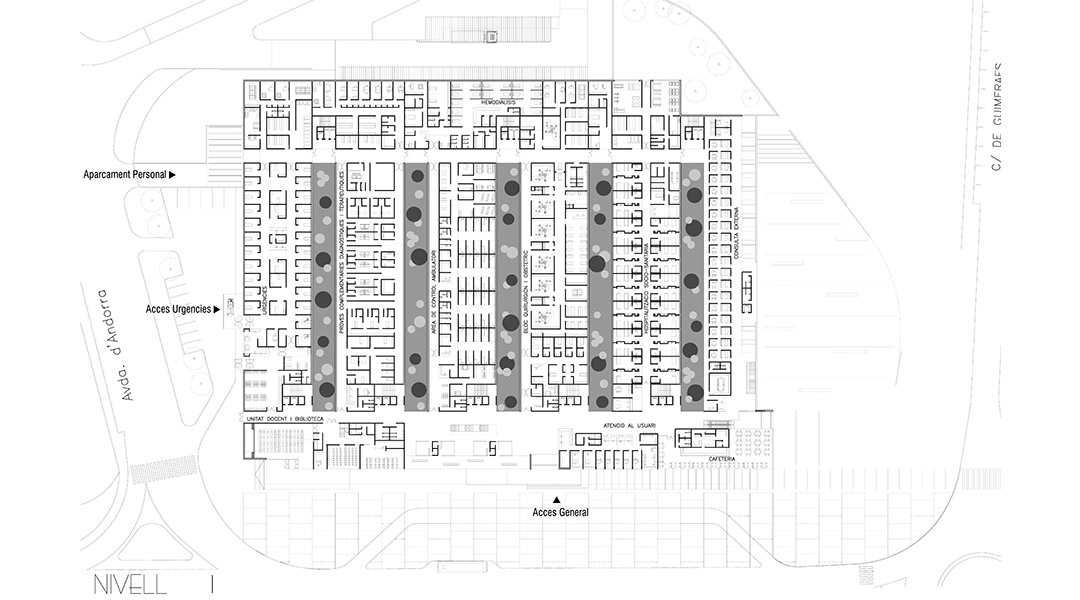 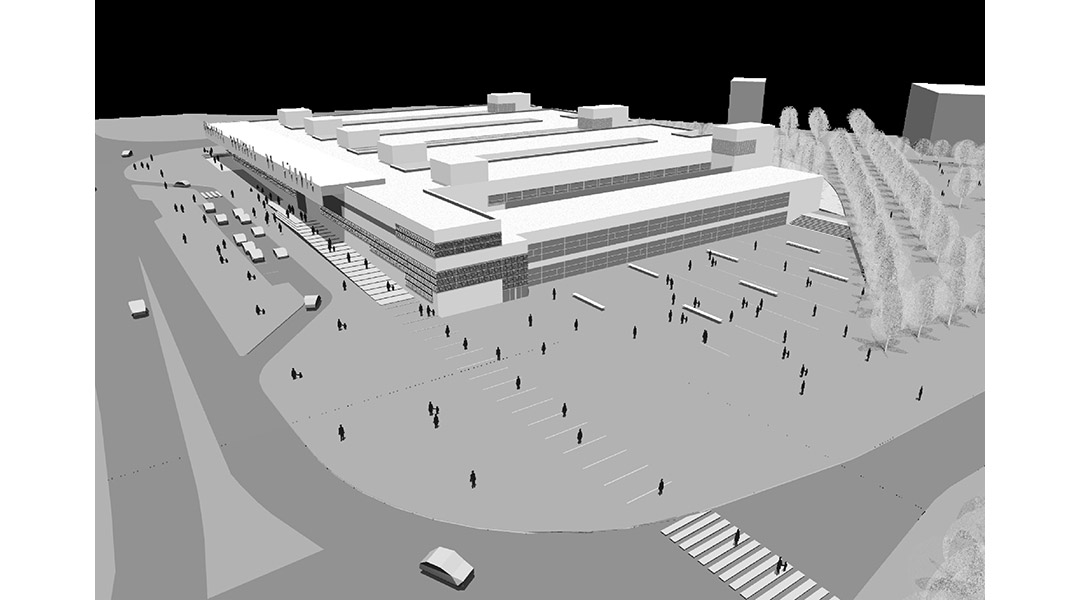 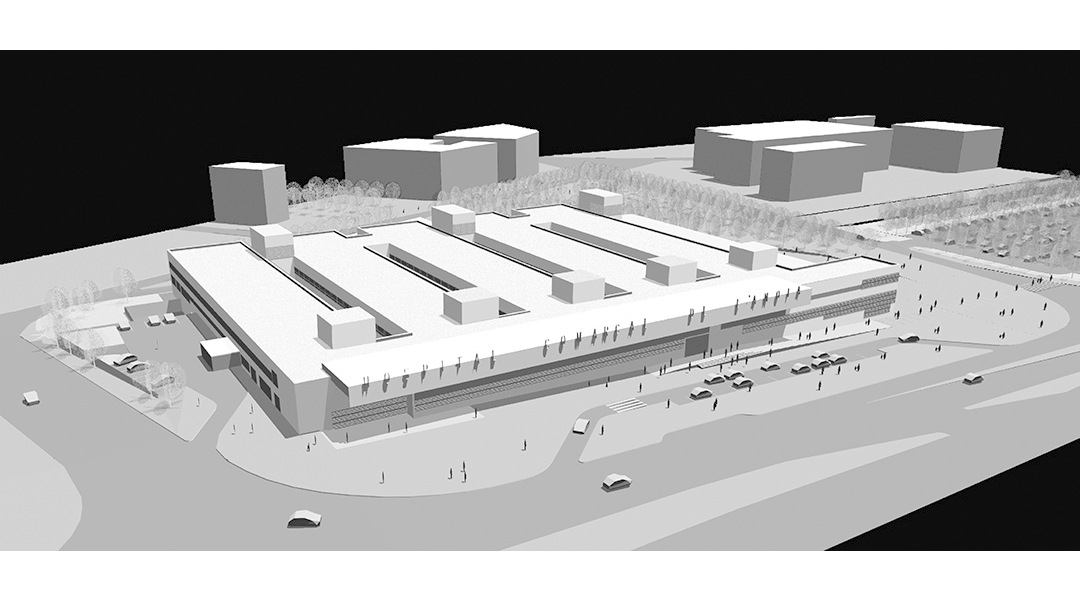 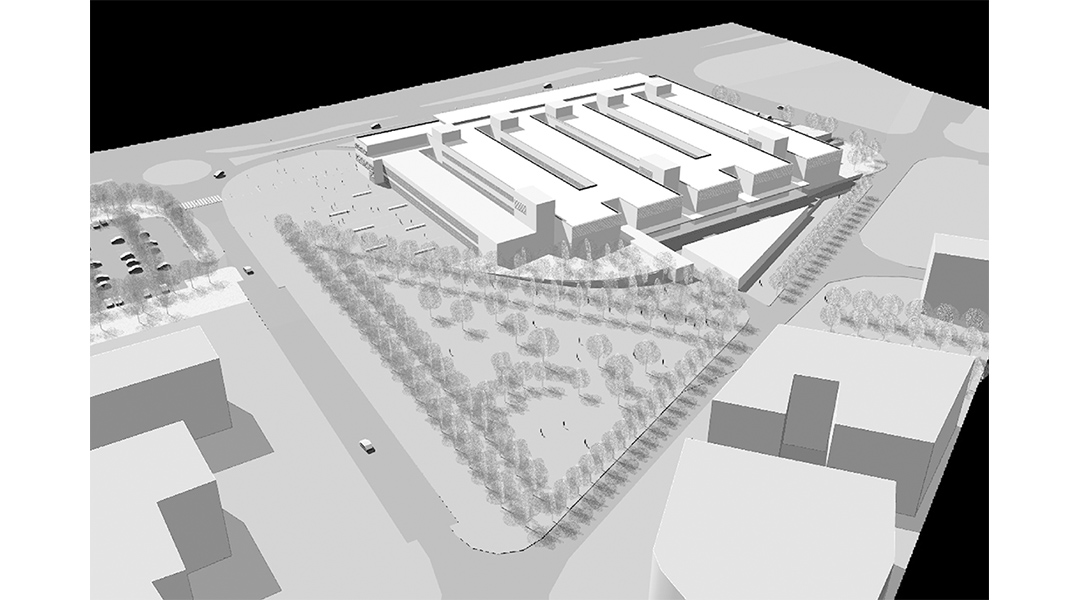 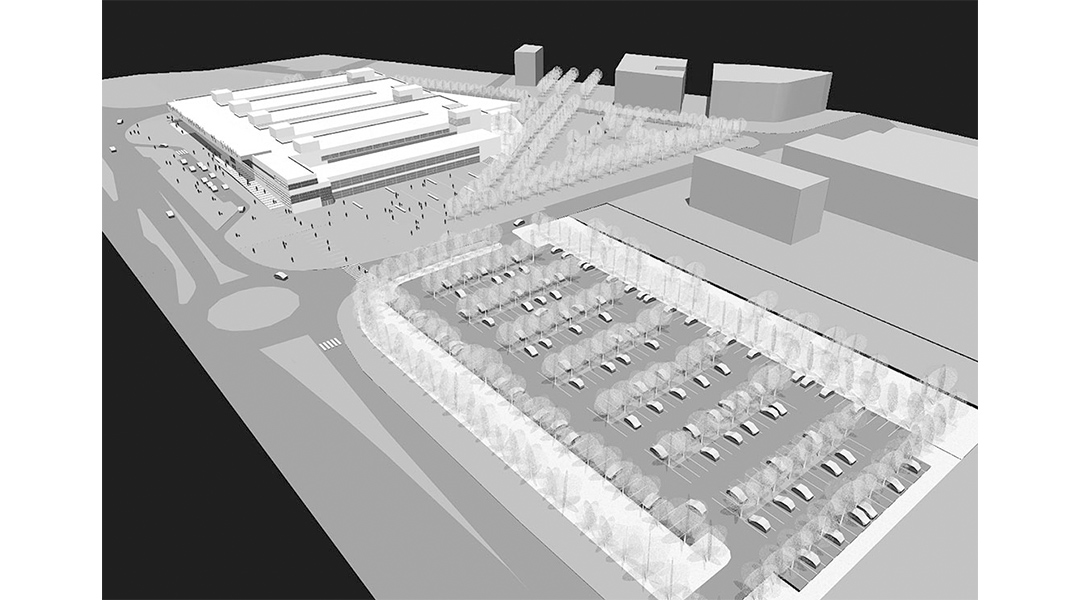 The plot where this new hospital will be located is a place with topography descending towards the south with a maximum unevenness of 5m.

It is located at the north of the future Mestre Joan Montaner Avenue, which reorganizes the circulatory movements and establishes new communications and synergies in this new influence area of the city.

In the search for a model that synthesizes technical values, functional and patient care values, this future hospital in Igualada organizes its architecture as a succession of open spaces to the exterior, dimensioned both by the loads of activity they support and by modulated relationships in the space, open or closed and offering, therefore, a clear geometry in its limits and sponged in the units of hospitalization, where they can establish visual domains of greater reach. The whole set has a modular constant so that later expansion phases are feasible.

The interrelation, adaptability and flexibility of areas and services required by such a center has meant that a first geometry drawn as an orthogonal mesh is placed on two basic axes in the west-north direction that group external services (the first) and the second, of an internal nature. Transversal volumes are arranged alternating patios that will accommodate all those areas that require double accessibility and ambulatory care. A selective distribution of elevators and ladders organize uses and circulations.